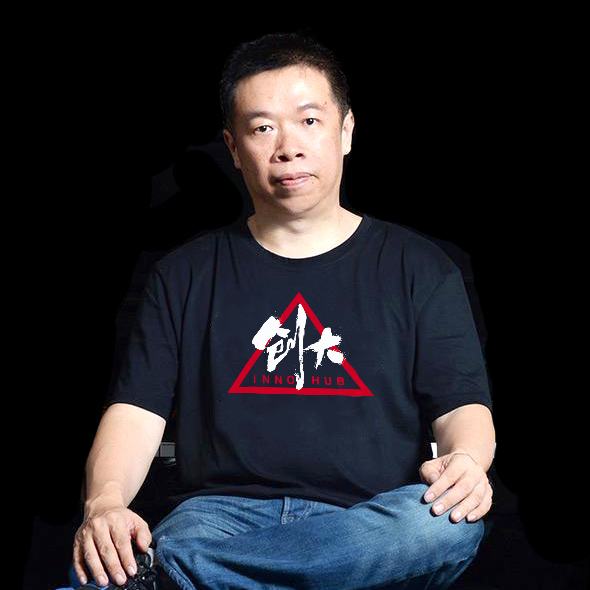 Professor XU Hongbo of South China University of Technology and Innohub.io, will speak on Investment by Chinese VCs in Australian startups at Haymarket HQ in Sydney, 6pm 3 February 2017.


"Angel investing & venture capital in China; the development of the Wechat ecosystem; the current startup boom in the Middle Kingdom; and investment by Chinese VCs in Australian startups.

Professor XU Hongbo is an active angel investor; founder of the Shenzen venture firm Innohub.io; which is the general partner of the Wechat Growth Fund, which is backed by, among others, Tencent. He is also a professor of computer science, specialising in artificial intelligence, at the South China University of Technology, a Top 25 university. ..."

Posted by Tom Worthington at 9:07 AM